Robot kills man at Volkswagen plant in Germany –
A robot has killed a man at a Volkswagen car factory in Germany. The 22-year-old worker died from injuries he sustained when he was trapped by a robotic arm and crushed against a metal plate. The man, who has not been named, was part of a team that was setting up the automated machinery at the factory in Kassel, north of Frankfurt, according to Volkswagen. The robot in question is a mechanical arm that moves car parts into place, said Heiko Hillwig, a spokesman for the company. [Daily Telegraph]

Wimbledon 2015: Rafael Nadal dumped out of tournament by inspired Dustin Brown –
Wimbledon has a new cult hero. Dustin Brown, in a blur of flying dreadlocks and pure inspiration, on Thursday night produced one of the most thrilling upsets ever witnessed on these lawns by defeating the great Rafael Nadal in four breathlessly brilliant sets. With a combination of Sampras-esque serving and improvised groundstrokes that would not have looked out of place on the local park courts, the Jamaican-born German, who enraptured Centre Court by his Rastafarian cool, found an abundance of raw adrenalin to close out his astonishing 7-5, 3-6, 6-3, 6-3 triumph. [Daily Telegraph] See Top Twitter Trends 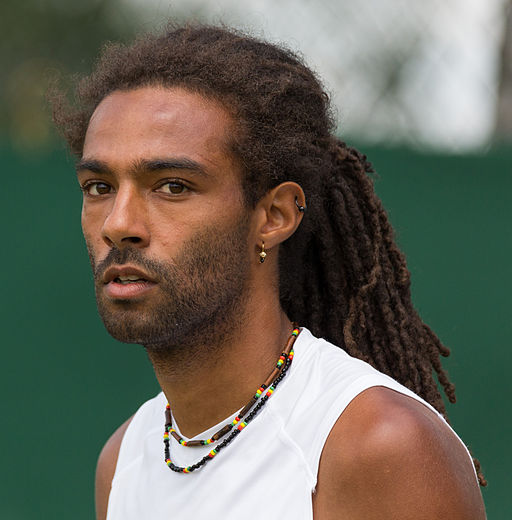 Selfies to replace passwords in Mastercard online payments trial –
Mastercard is testing new app that could allow customers to make purchases online by taking a selfie rather than entering a password. Currently, Mastercard customers use a system called SecureCode to verify their identity while shopping online. This requires them to enter a password at the point of sale. Participants in Mastercard’s trial will be prompted to snap a photograph of their face using the Mastercard app on their smartphone at the online checkout point, rather than entering a password. This app then converts the photo into 1s and 0s using facial recognition technology, and transmits it over the internet to MasterCard, which compares it with a stored code representing the cardholder’s face. If the two codes match up, then the purchase will be approved. [Daily Telegraph]