Alan Rickman, Harry Potter and Die Hard actor, dies aged 69 –
Actor Alan Rickman, known for films including Harry Potter, Die Hard and Robin Hood: Prince of Thieves, has died at the age of 69, his family has said. The star had been suffering from cancer, a statement said. He became one of Britain’s best-loved acting stars thanks to roles including Professor Snape in the Harry Potter films and Hans Gruber in Die Hard.
Harry Potter author JK Rowling led the tributes, describing him as “a magnificent actor and a wonderful man”. [BBC] 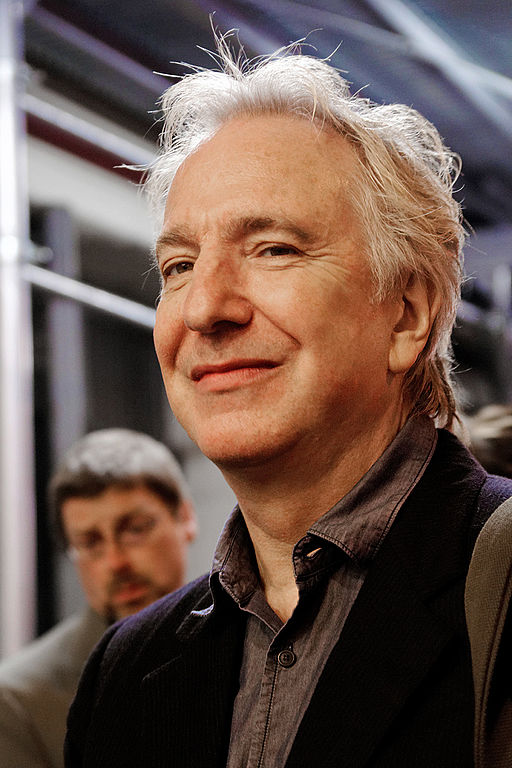 Hatton Garden heist: Three men found guilty over £14m jewellery raid –
Three men have been found guilty of involvement in the Hatton Garden safe deposit raid, the largest burglary in British legal history. Jewellery and valuables worth an estimated £14 million were stolen when a gang of thieves carried out the “sophisticated” and meticulously planned break-in over the Easter weekend last year. The group used a drill to bore a hole 20in deep, 10in high and 18in into the wall of a vault in London’s jewellery quarter, before ransacking 73 safety deposit boxes. Following a trial at Woolwich Crown Court, Carl Wood and William Lincoln were found guilty of conspiracy to commit burglary and conspiracy to conceal, convert or transfer criminal property, while Hugh Doyle was convicted of concealing, converting or transferring criminal property. [Daily Telegraph] 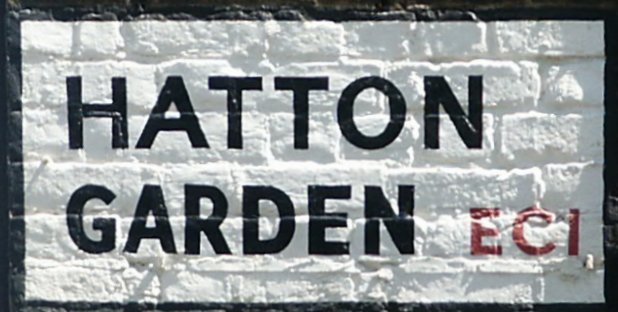