Nigerian granted divorce over wife’s late meals –
A Nigerian court has recently granted a 57-year-old man a divorce on the premise that his wife was bringing him his meals too late at night, local media reported on Thursday. Olufade Adeyoka recently explained to a courtroom in Lagos that he was fed up, that his wife of 25 years, Olusola, continued to serve him his meals late. In an interview with the Nigerian newspaper ‘Vanguard’ Adeyoka claimed that his wife “had failed in her matrimonial obligations”. This is thought to be the first time a legal divorce has been granted due to problems regarding domestic mealtime arrangements, however Nigeria has seen many abnormal divorce cases granted. [Daily Telegraph]

Pants ‘for superheroes’: Underwear that protects sperm count by blocking smartphone radiation –
Smart underwear designed to protect male fertility from radiation emitted by smartphones and laptops has been unveiled by a British scientist. Described by Sir Richard Branson as “underpants for superheroes”, the Wireless Armour underwear contains a mesh of pure silver woven into the fabric. It shields against 99.9 per cent of electromagnetic radiation, which is emitted from devices such as smartphones, tablets and laptops, and has been linked to fertility problems by scientists. [Daily Telegraph] 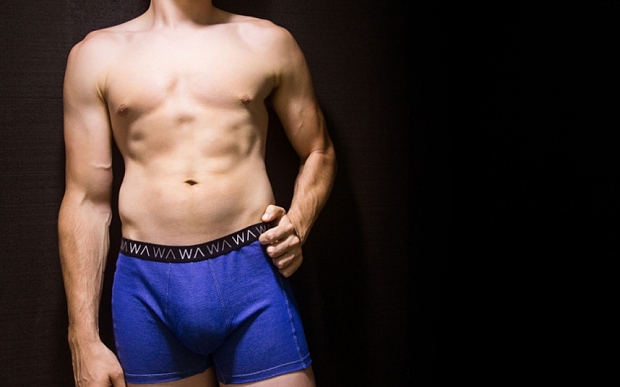 Modern Family’s Ariel Winter has had a breast reduction –
Modern Family star Ariel Winter has revealed she has undergone breast reduction surgery. The 17-year-old said she made the decision after suffering with back and neck pain as a result of her 32F cups. “It’s amazing to finally feel right,” she told Glamour magazine. The actress, who plays young teenager Alex Dunphy in the TV series, had the surgery in June and reduced the size of her chest to a 34D. [BBC Newsbeat] 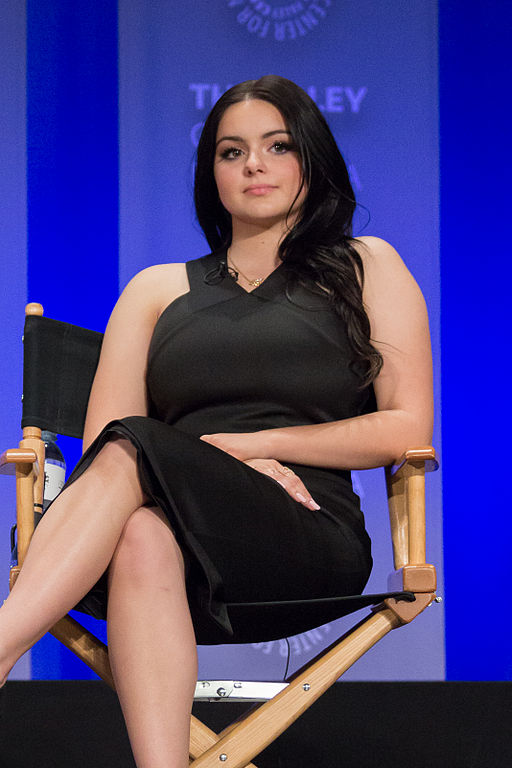