Demi Lovato Wishes Joe Jonas ‘Happy #420’ –
To honor 4/20 (See Top Twitter Trends), the day famously celebrated by weed connoisseurs, Demi Lovato decided to post a little message for her friend Joe Jonas. She took to Instagram to share a photoshopped image of herself with Jonas and Miley Cyrus. “In honor of our former escapades, I thought you’d like this to remember your first blaze.. Happy #420 @joejonas. #disneyhighclassof09,” she captioned the eye-popping image. [Billboard.com] 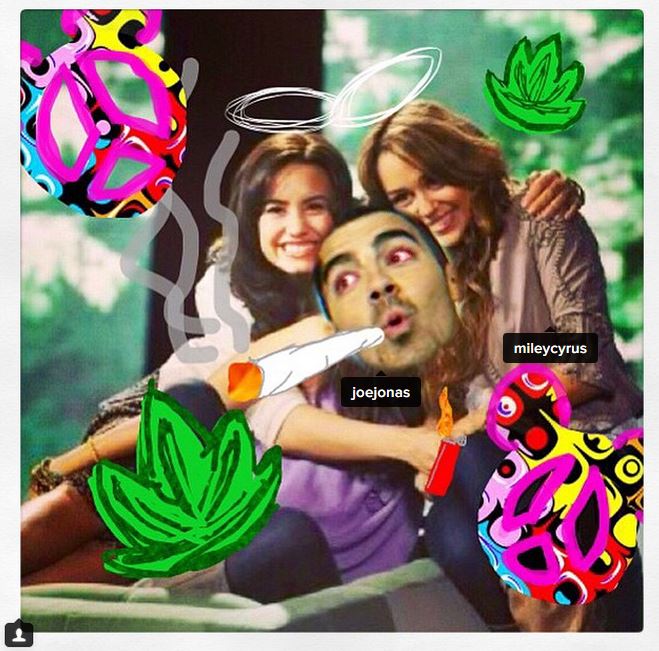 Russia: Police stage mayor’s disappearance to thwart killing –
Police in Russia have staged the disappearance of a city mayor to prevent his contract killing, it’s reported. Pavel Plotnikov, the mayor of Yoshkar Ola in central Russia, was reported missing on Saturday, after apparently failing to meet his wife as planned a day earlier. “All police patrols, criminal investigators – practically all police in Yoshkar Ola” were looking for the mayor, the city’s police spokeswoman Olga Plotnikova told the media at the time. But early on Monday, the mayor’s own website issued a statement saying that his disappearance had actually been staged. “The mayor’s ‘disappearance’ was necessitated by operational activities of Russia’s Interior Ministry staff,” the statement says. “They implemented measures to prevent a planned killing of the mayor and his family.” Later in the day, Mr Plotnikov gave a news conference to shed more light on what had happened. Because of his “principled position”, the mayor said, he was supposed to have been killed in a forest some time between Friday night and Saturday morning. Thanks to swift action by the security services, the would-be killers and those who took out a contract on the mayor have been arrested, Mr Plotnikov told the news conference, adding: “Many thanks to the police for saving my life.” The police have simply said that the mayor “has been found” and that “he’s alive and well, and is currently with his family”. [BBC]

U.S. Supreme Court rejects appeal over Arizona ‘fish pedicures’ –
The U.S. Supreme Court on Monday rejected an appeal by the owner a Phoenix-area spa that ran afoul of Arizona state regulations that barred her from providing pedicures in which clients have their feet nibbled by small fish to remove dead skin. The high court’s action, made without comment by the justices, ends a years-long case over fish pedicures, which have become a popular alternative to exfoliation for some spa-goers in recent years but are banned in some U.S. states for health and safety reasons. In 2009, Vong was told by the Arizona Board of Cosmetology that the treatment violated the agency’s safety standards, and that she could face criminal charges. The board said any tool or equipment used in a pedicure must be stored and disinfected in a specific way, and that she could not disinfect the fish coming in contact with clients’ skin. [Reuters] 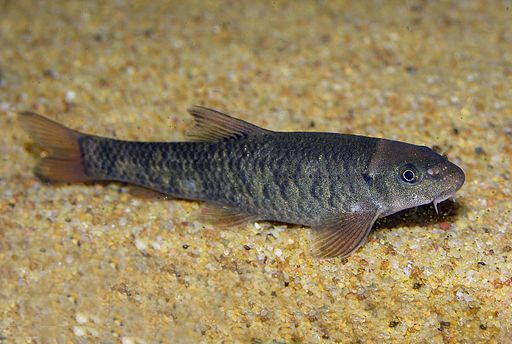 Paris – NewYork from NORD on Vimeo.