Apple gives cider shop a bad name –
A family run shop In Norfolk, England that sells cider is forced to change its name after 20 years because it is called The Apple Shop. Geoff Fisher, who runs the Wroxham Barns shop said it received up to 24 calls a week from people wanting them to fix broken Apple devices. From Easter The Apple Shop will be known as The Norfolk Cider Shop instead.
END_OF_DOCUMENT_TOKEN_TO_BE_REPLACED 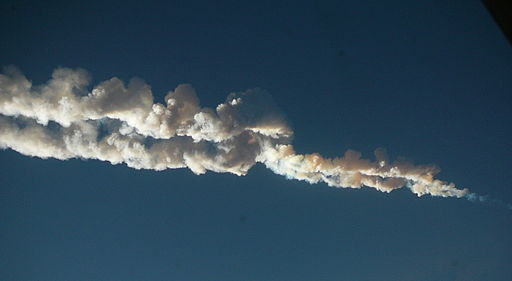 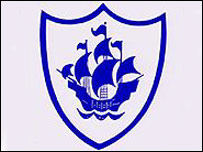 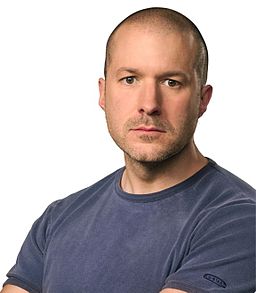 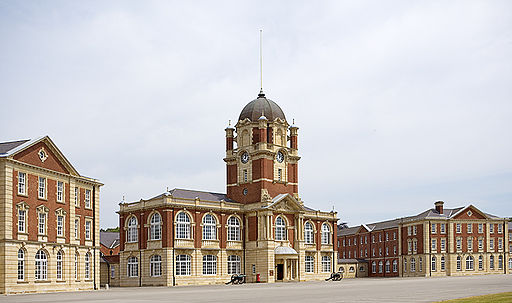